Many people think that owning and collecting gold coins is simply too expensive.  This seminar will show that this does not have to be the case.  We will outline and discuss numerous gold coins that a person on a budget can collect.  We will discuss affordability, collecting options, and how a person can assemble a collection that is both meaningful as well as poised to grow in value. 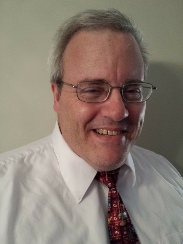 Japanese Invasion Money was a series of paper money used in several countries that they occupied during World War II.  This fascinating series has literally 100s of different issues almost all of which can be purchased for a few dollars or less.  A PowerPoint presentation will be given.  In addition, samples of the notes will be available for review and, also, the key texts on the subject. 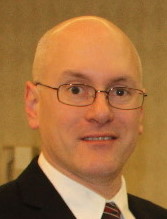 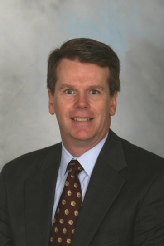 Steve is a retired CPA and a lifelong Buffalo Nickel collector.  Starting in 1970, Steve has assembled over 20 complete sets.  A life member of both MSNS and ANA as well as serving as one of its Michigan regional representatives. Steve will share insights into the series you may not know as a casual collector.  A discussion on grading will be part of his presentation

Jeff Swanson is a life-long coin collector and owner of Golden Eagle Coins in Grand Blanc, MI.  One of his favorite collections is the Modern Commemorative coins series.  His presentation will include an introduction to modern commemoratives, a history of the subjects chosen for the coins, examples of the coins, and a discussion on the future of the series.  He will also look at the artistic creation of the coins, the precious metal vs. clad issues and discuss the price and affordability of these attractive coins. 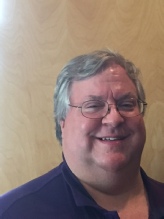 This will be a follow-up to my History of Double Mint Sets 1942-1958 presented last year.

Leo has been involved in numismatics professionally since 1973. He spent over 25 years at Heritage Auctions in Dallas where he helped build the auction company. Leo rose to Executive Vice President and helped open their Beverly Hills office before leaving to start his own firm. He is now a full time consultant helping collectors and estates maximize their monetary results. He is also consulting with OSV, Original Set Verification Corp. to help preserve double mint sets for future generations of collectors. Leo believes education is the foundation to the hobby. He is a lifetime member of ANA 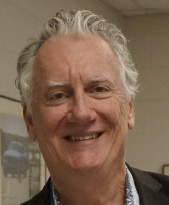